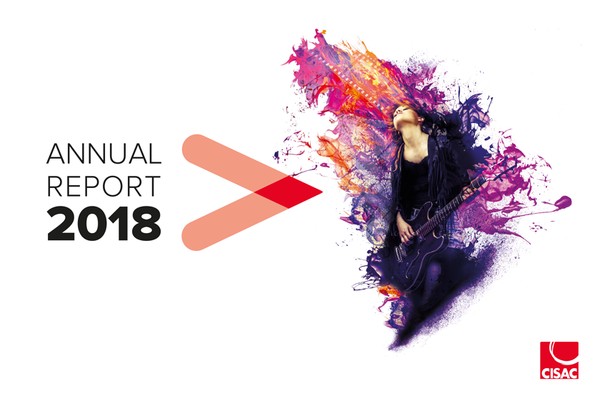 Global royalty collections for creators of music, audiovisual, visual arts, drama and literature rose to a record high of €9.6bn (£8.4bn) in 2017, according to the CISAC Global Collections Report 2018.

The report is published by the International Confederation of Societies Of Authors And Composers (CISAC) and shows data on royalty payments in 121 countries.

Commenting on the Report, CISAC director general Gadi Oron said: ‘This impressive performance proves that authors’ societies are delivering value to the millions of creators they represent around the world.

‘They have responded to rapidly changing technology, licensing digital services in new flexible ways and handling trillions of data transactions.

‘And they are fighting for the best licensing terms and the highest royalties possible in a world where powerful users are determined to avoid, or minimise, paying a fair return for their work.’

Despite digital’s rise, only 13 percent of creators’ royalties come from digital sources (up from 11 percent).

Commenting on the disparity between the volume of works available digitally and the amount actually being returned to creators, CISAC president and electronic music pioneer Jean-Michel Jarre said: ‘CISAC is at the heart of a battle for the future of over four million creators worldwide.

‘I am passionately involved in this struggle. Europe has now recognised that it is time for change: it is not acceptable for the law to shield large tech monopolies and sustain a systemic injustice for creators.

‘There is now a message to get to the rest of the world: it is time for other governments to sit up and follow.’