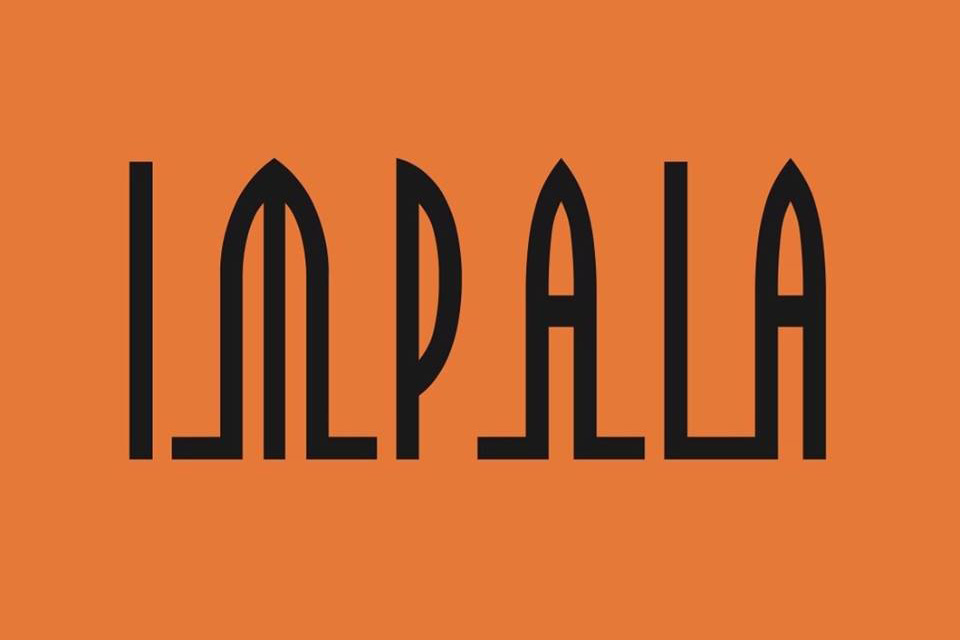 Analysis of national music charts for 2017 carried out across key European countries  raises further concerns about the true impact of Sony’s take-over of EMI Music Publishing. Control of national charts is the test the EC uses when it examines mergers in the music market.

The research show that Sony would control on average around 70% of the charts, with many weeks well over 80%.

The results have been submitted to the antitrust watchdog in Brussels, which has until the 26th of October to reach an initial view of the transaction, a deadline that can be extended in certain circumstances.

Helen Smith, Executive Chair of IMPALA commented: “These figures far exceed the maximum the EC has already established. They reveal what we have been highlighting all along, that Sony would have a near monopoly grip over the charts. That would give it unprecedented market power over playlists, radio and other routes to market. This confirms the real risk of the transaction and the need for the EC to block it outright.”

The findings show that when combined with EMI Music Publishing, Sony’s control of the national charts in 2017 would be:

Helen Smith added: “Bearing in mind that the EC has intervened previously where these shares exceeded 50%, to then reduce them to below 45% after divestments, this research underlines the huge risks associated with this transaction. Not one of the territories examined so far is within the EC’s own parameters for avoiding harm to consumers. These figures drive home the negative impact this take-over would have on cultural diversity and the need to stop this transaction outright.”

The results of the research were obtained by examining the weekly published singles chart for the first complete week of each month of 2017 in each territory. This involves identifying tracks featuring Sony or EMI controlled compositions, adding tracks where Sony own or distribute the recording and taking out the overlap. The figures include an estimate for tracks Sony distributes. Anglo-American repertoire is the main focus as this is what the EC has concentrated on in previous merger control cases. Continental European songs for which Sony ATV or EMI MP was the publisher (unless Sony also controlled the recording right) are not included as this repertoire is licensed to digital services by collecting societies. The EC typically intervenes where these shares exceed 50%. In UMG/EMI for example, UMG was obliged to divest two thirds of EMI and its control shares were thereby reduced to under 45%. In the some cases, however, even remedies may not be enough to remove the competition concerns, which is likely to be the outcome in this case considering the size of the control shares.

IMPALA will continue its analysis in other territories and will submit the results to the EC in due course.

The EC assesses how much power music companies have by looking at all the songs and recordings that they have control over. This is known as a control share test. This is the correct way to assess power in the music market and the potential for unilateral effects to arise in the online market, since even a very small percentage ownership of a song is sufficient to enable the publisher of the song to exercise control over the use of that song. This is known as negative power. The impact of this has grown in recent years with the increase in the number of songs with multiple writers and publishers. Control shares are assessed across publishing, recording, and distribution. This is to be consistent with how the integrated nature of the majors’ operations is reflected in commercial negotiations. In 2012 and 2016, the EC concluded that Sony did not control EMI Music Publishing, but the new transaction will change that, meaning Sony would have new opportunities and incentives to combine Sony, SonyATV and EMI in a way that the EC said wasn’t possible before.

Sony has very significantly increased its distribution business recently through several acquisitions (Red, Essential, The Orchard, Finetunes, Fonofile), so this is expected this to be a key area of concern for the EC. The general backdrop of fundamental changes in the music market and the huge development of digital to overtake physical to become the driving force of growth in the market, is also relevant. It means greater opportunities for direct licensing by music companies, again raising competition concerns for companies controlling large amounts of repertoire, as it means they can negotiate better terms and ultimately increase prices for consumers as well as control the terms of subscription offers and the way services develop in terms of their look and feel. The potential for Sony to restrict innovation by digital services is a serious concern for the EC, which has developed the Digital Single market strategy to ensure Europe has dynamic and well functioning digital market.

IMPALA was established in April 2000 to represent European independent music companies operating in both the recorded music and music publishing businesses. One of IMPALA’s missions is to keep the music market as open and competitive as possible and it was instrumental in securing a key vote on copyright and platforms in the European Parliament recently. IMPALA has an impressive record in competition cases in the music sector. The first EMI/Warner merger was withdrawn in 2001 following objections from the EU after IMPALA intervened, in its first year of existence. It also won a landmark judgment in 2006 in the Sony/BMG case, and when Sony acquired 30% of EMI publishing in 2012, it was only approved subject to conditions and obligations and at the cost of divestments. The biggest set of remedies proportionately ever in a merger case was secured later that year, when UMG had to sell two thirds of EMI records and to accept ten years of scrutiny over the terms of its digital deals. When WMG bought Parlophone in 2013, IMPALA secured a hefty divestments package for its members. On top of mergers, IMPALA has also been involved in other anti-trust cases involving the music sector, such as an abuse of dominance complaint against YouTube in 2014 and the call for regulating unfair business practices by large online players. See the organisation’s other key achievements in IMPALA’s milestones.