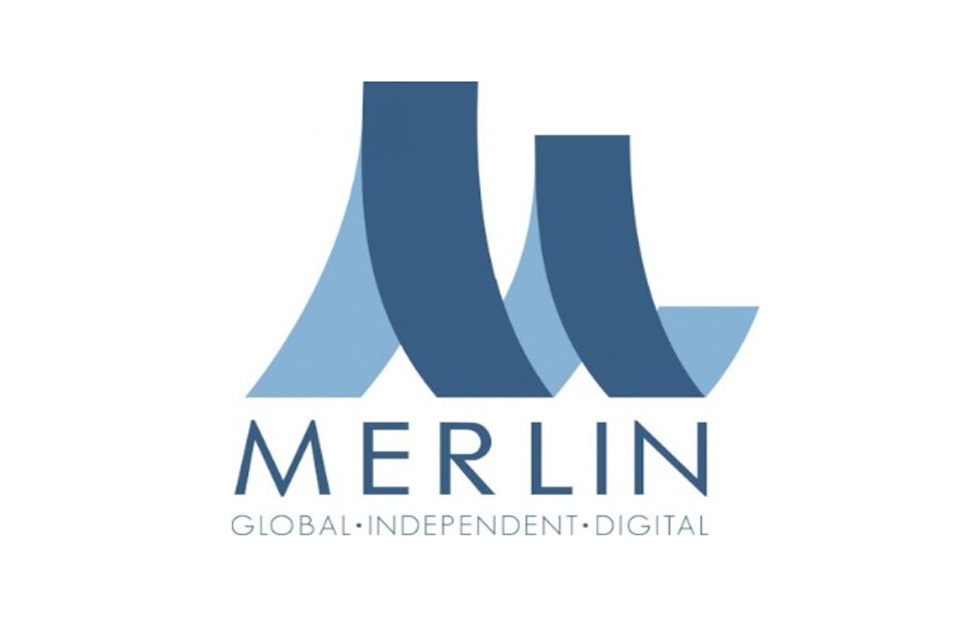 This expands the Merlin team to a total of 21 staff, working across offices in Amsterdam, London, New York and Tokyo.

Opening for business in May 2008, when the team consisted of 3 staff, Merlin now services a growing global membership representing tens of thousands of independent record labels across 53 countries – equivalent to more than a 12% share of the global digital recorded music market. In August last year, Merlin announced it’s billionth dollar in distributions.

Marta joins from IronGroup, and previously managed the UK royalties team at [PIAS]. She will oversee the integration, processing and analysis of reporting from DSPs to Merlin member labels. Chaida, formerly EMEA Program Manager at video advertising software company Videology, will oversee Merlin’s IT infrastructure, as well as leading product development across Merlin’s internal software platforms. Both will report to Chief Financial Officer, Helen Alexander.

Meanwhile, with experience at [PIAS], Full Time Hobby, Hassle Records and Phoenix Music International, Quentin will work within the Member operations team alongside Head of Member Operations, Chris Tarbet, advising and assisting members on maximising the value of their participation in Merlin’s key DSP agreements.

All will boost the level of service and expertise offered across the team at a time of significant membership growth, with 2017 witnessing the highest influx of new members joining the agency since its inaugural year. In percentage terms, Japan represented the fastest growing territory of new members, and is now Merlin’s fifth largest source of members. This follows the opening of Merlin’s Tokyo office in October 2016.

The agency plans to reveal further insights around its achievements next month, to coincide with A2IM’s Indie Week (June 18th-21st).

Charlie Lexton, Chief Commercial Officer & General Counsel, Merlin, said: “Ten years feels like a significant landmark. However, as new services launch, and as streaming and subscription models gain traction in previously undeveloped markets, it is crucial that Merlin can evolve accordingly and offer our members the highest possible level of service. These new additions to our team add significantly to our level of expertise, and ensure that Merlin can continue to bring maximum value to our members’ digital business.”

Helen Alexander, Chief Financial Officer, Merlin, said: “The scale of growth in the digital music market is phenomenal. Last year, we announced that Merlin had distributed $1bn in its first 9 years of operation, and this year we have already announced a groundbreaking series of Chinese deals, as well as our first global partnership with Facebook. This does, of course, considerably increase our reporting workload, but having Marta and Chaida onboard ensures Merlin will continue to manage our continued expansion.”

Tom Deakin, Director, Global Member Services, Merlin, said: “Having been at Merlin since 2008, I have become accustomed to our constant growth – both in the number of members we represent and the number of DSP’s we licence. However, 2017 was remarkable for a real surge of new members, notably from Japan, all of whom continue to add value and geographic reach to the business. Working alongside myself, Chris Tarbet and Sarah Johnston, Quentin will be a key member of the team as we continue to respond to these changes and serve indie labels from all continents.”

Jim Mahoney, GM, Merlin USA: “Merlin US welcomes our new colleagues and the expertise they bring to the organization and to our members, in America and across the globe. As an ever increasing number of significant American independents participate in Merlin agreements, it’s a great benefit to add executives the level of Marta, Chaida and Quentin ensuring that Merlin continues to be well resourced and providing the best possible service in support of our members’ success in the digital market.”

Haji Taniguchi, GM, Merlin Japan: “Japanese labels now have a strong understanding to the benefits of being part of Merlin’s global network, and we are excited to help them build their digital business. Since opening the Tokyo office in October 2016, the interest and engagement has been strong, and is growing stronger – and I am delighted that our country now constitutes Merlin’s 5th largest source of members. The addition to the team of Marta, Chaida and Quentin will only accelerate this momentum.”

IMPALA’s Executive Chair Helen Smith added: “Merlin’s achievements over the past 10 years are an impressive read. This is a great example of innovation within the independent music sector to embrace growth in the online music market and make our members music available as widely as possible. Happy birthday Merlin!”

MERLIN’S TOP TEN OF THE DECADE

May 2008 – Over 200 independent companies join Merlin in first few months, including labels Epitaph, E1/Koch, [PIAS], Epitaph, Dualtone, Saddle Creek, Domino, Beggars, Warp, Naïve, Wagram, !K7, Cooking Vinyl, Inertia and the world’s leading distributors such as Kontor New Media, Finetunes, Redeye, Thestate51consipracy and Kudos, estimates membership at around 8% of global market. With around 12,000 labels represented globally by its members, Merlin is open for business and five months later announces deal with Spotify in advance of its launch, alongside all of the major labels.

February 2012 – Merlin announces landmark multi-million dollar settlement with LimeWire, the first time independents have participated in a settlement of copyright infringement claims against a global peer-to-peer service at this level.

June 2015 – Merlin presents its 2015 members survey, announcing that digital is, for the first time, the main source of revenue for the majority of its members.

April 2017 – Merlin signs new multi-year licensing agreement with Spotify ahead of Sony and Warner, ensuring that its members will remain at the core of the streaming service’s offering.

August 2017 – Merlin announces its billionth dollar in distributions to its members since opening for business.

About Merlin
Merlin is the global digital rights agency for the world’s independent label sector. The organisation’s members command in excess of 12% of the digital recorded music market and embody more than 20,000 independent record labels and distributors from 53 countries and all continents. These include Beggars Group, Secretly Group, Domino, Sub Pop, Epitaph, Anti Records, Entertainment One, Redeye Worldwide, !K7, Kobalt Music Recordings, [PIAS], Merge, Warp, INgrooves, Hopeless Records, Armada Music, Mad Decent, Ninja Tune, Eleven Seven Music, Naxos and Curb Records, representing some of the world’s most important and successful artists. Merlin acts to ensure these companies have effective access to new and emerging revenue streams and that their rights are appropriately valued and protected. Since commencing operations in May 2008, Merlin has licensed key digital services including SoundCloud, YouTube Music, Spotify, Pandora, Google Play, Deezer, Vevo and KKBOX. Merlin has reached a number of high value copyright infringement settlements on behalf of its members with, among others, Limewire, XM Satellite Radio and Grooveshark. Merlin was selected as the ‘Independent Champion’ at the A2IM Libera Awards for two years running in 2015/16. Merlin has offices in London, New York and Tokyo, with a head office in Amsterdam.

About IMPALA
IMPALA was established in April 2000 to represent European independent music companies. 99% of Europe’s music companies are SMEs. Known as the “independents”, they are world leaders in terms of innovation and discovering new music and artists – they produce more than 80% of all new releases and account for 80% of the sector’s jobs (for more information, see the features of independents). IMPALA’s mission is to grow the independent music sector, return more value to artists, promote cultural diversity and entrepreneurship, improve political access and modernise perceptions of the music sector. See the organisation’s key achievements in IMPALA’s milestones.